More commonly known by the locals as ‘La Chole”, this archaeological site is one of the most important sites in the state of Guerrero. Since excavations began in the early 2000’s, archeologist have discovered pre-Hispanic vestiges of what was the largest ceremonial center in the state of Guerrero, occupied by the cultures of the Tomiles, Cuitlatecos and Tepoztecs.

The vestiges that have been found in this archaeological zone according to the experts of the INAH, could lead to cultures up to 1500 years before Christ, from the pre-classic to the post-classic and would be considered similar or more important than those of Teotihuacan or Chichen Itza.

During your visit you can appreciate a great clay pyramid, with a base of one hectare, a basketball court, the Xihuacan Site Museum and the rural community, Soledad de Maciel.

La Chole, is located 4 kilometers from the highway to Acapulco, 20 minutes from Zihuatanejo. There are approximately 400 inhabitants, with barely 80 houses here. Families live mainly off agriculture. Tobacco is especially important, as well as beans, corn and coconut. It is possible to buy freshly rolled tobacco cigars on site.

During the spring equinox on March 21st, La Chole has become one of the most visited pre-Hispanic centers by tourists and locals who come to recharge their bodies with positive energy in this emblematic and ancestral site.

Schedule
Tuesday to Sunday from 9:00 to 18:00 Closed on Mondays.
Access
Access to the Archaeological Zone is free, although a donation of $10 MXN is requested at the Site Museum.
Double trip
You can combine this visit with the tobacco tour or a coconut tour.
Tour the place
Remember to bring long pants, organic mosquito repellent, as well as comfortable, closed-toe shoes for walking around the ruins and museum. 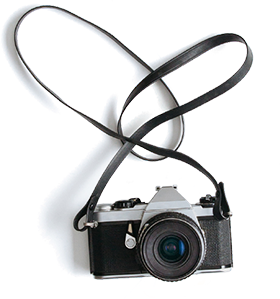 You can't miss them! 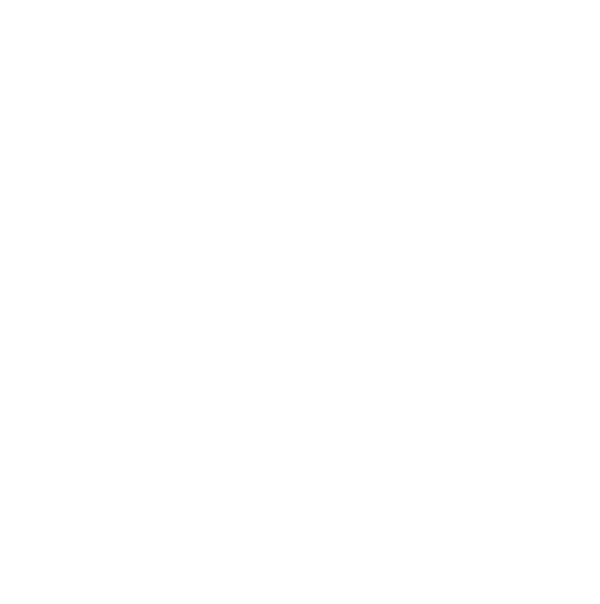 Long Live
The Mountain And The Sea!